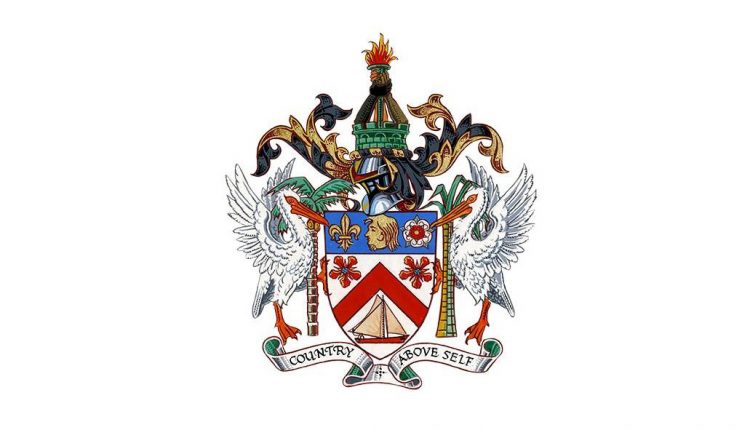 The Ministry of International Trade, Industry, Commerce and Consumer Affairs, in collaboration with the World Trade Organization (WTO), the CARICOM Secretariat and the United Nations Conference on Trade and Development (UNCTAD), has conducted a National Workshop on the World Trade Organization (WTO) Agreement on Trade Facilitation (TFA) and implementation matters. This workshop was held virtually via Zoom on September 21st – 22nd, 2021.

The objective of the two-day workshop was to promote capacity building among the pertinent stakeholders while building awareness in efforts to advance the WTO Trade Facilitation Implementation Agenda.  The workshop also sought to increase participants’ understanding of their obligations under the TFA while highlighting its relevance to the economic growth and development within the Federation of St. Kitts and Nevis.

Mrs. Jasemin Weekes, Permanent Secretary of the Ministry of International Trade, Industry, Commerce and Consumer Affairs, at the opening of the virtual workshop, in a brief remark, stated that the workshop was intended to bring further awareness of St. Kitts and Nevis’ obligations under the WTO TFA, with a view to addressing capacity building issues in the implementation of same.  In addition, it provides opportunities for discussion on strengthening our nation’s competitiveness, increasing exports, and growing the economy.

Mrs. Weekes added that the exercise was timely, as the gobal Covid-19 pandemic had added challenges to the business of import and export.

Trade facilitation is a key component of trade policy and involves collaboration with a number of partners. Representation of the stakeholders present reflected the understanding of the roles that each played in facilitating the implementation of the Agreement.  While the implementation of the Agreement is the primary responsibility of the WTO Members, businesses play a critical role in the consultative process concerning how the agreement is best applied in the national environment. The completion of negotiations on the Trade Facilitation Agreement, which entered into force on 22 February 2017, following its ratification of two-thirds of the WTO membership, has been therefore seen as a watershed moment.  As for many it meant the simplification, modernization and harmonization of export and import processes.  In essence, it has the promise of ensuring that global trade, grows faster, is cheaper, and is more predictable.

Mrs. Weekes further emphasized the benefits derived from the implementation of the Trade Facilitation Agreement by stating that reforms are important.  These reforms will allow us to improve the efficiency of our systems and bring numerous spill-over benefits which include:

It is important to note that the Micro, Small and Medium-sized Enterprises (MSME’s) would be the beneficiaries of trade facilitation reforms. 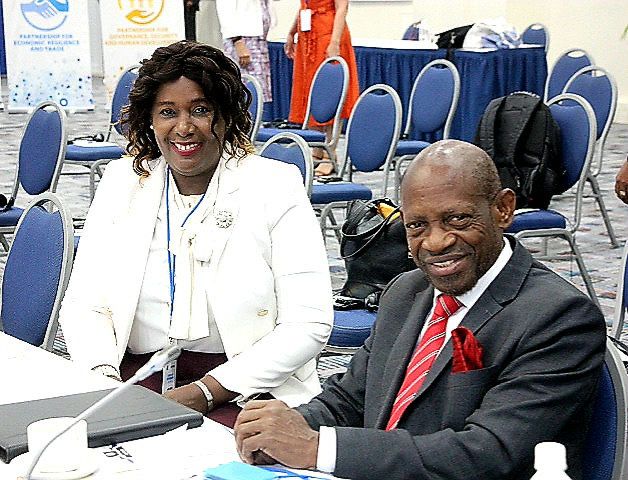 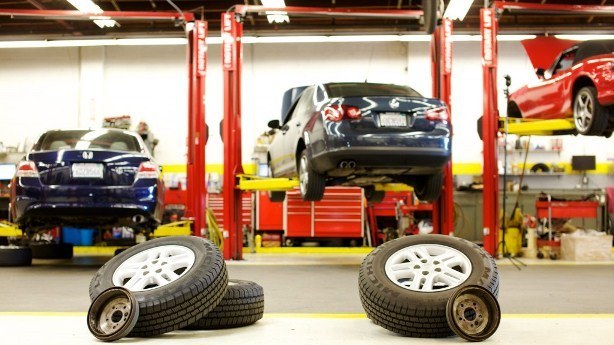